Sleep.
I treasure it as much as I do coffee.
I suppose opposites really do attract, and like a marriage, there are always conflicts.

I require coffee to become the Lego building, slide racing mom I need to be.
This requires energy.
I found myself continuously drinking coffee during the day like a chain smoker inhales cigarettes.
Coffee anytime past noon means I won't be able to fall asleep until after midnight.
With a four-year-old who loves getting up early, this is a major problem.

The reincarnation of these memories into a vivid nightmare scared Autumn into a state of consciousness that was never, and should never, be achieved without copious amounts of coffee. (Left on the Edge)


One of these moments happened to me.
Except I wished it had been a nightmare.

I had not overdone the amount of caffeine I had consumed that day, so I was deep in blissful sleep.
Normally I do not sleep well when my husband is away for work, but this was a welcomed exception.

I peeled my sleep crusted eyes apart to see him standing centimeters from my nose.


"Mom, I found a spider!" The excitement he felt was tangible.

Thinking this was one of my son's sleepwalking adventures as his subconscious pretended he was a member of the Wild Kratt's team I played along in hopes he would go back to bed.

I don't know what I had been expecting him to put in my hand.
A used tissue. A piece of fluff. An imaginary spider.

It was actually a spider!
Big and black.
Actively crawling out of my hand and up my arm.

I shot up out of bed and ran for the bathroom.
The toilet was my destination.
Not to throw up.
To flush that creepy crawly away.
Far. Far away.

I tucked my son back in to bed.
He was asleep before I left his room.
There was no way I was going to obtain the level of sleep that had been robbed from me.
I went to the kitchen and made coffee.

Have you ever woken up this way?
Been startled out of your slumber into a state of consciousness that only coffee should provide.

I would love to hear your story.
Write it below or email me directly at sarahjorichards@gmail.com. 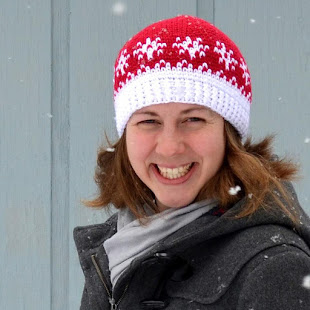 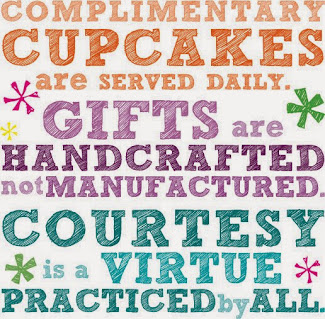 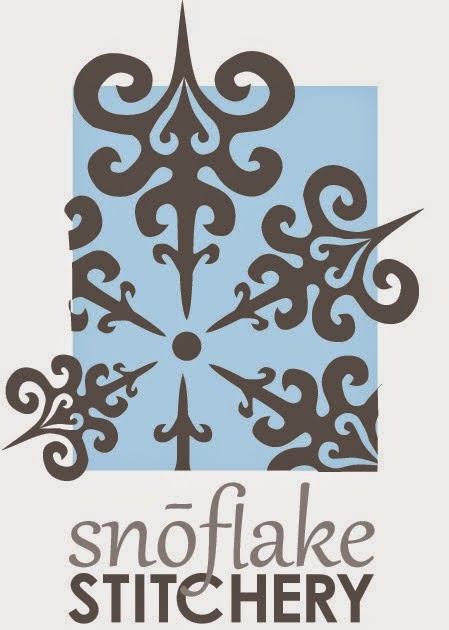